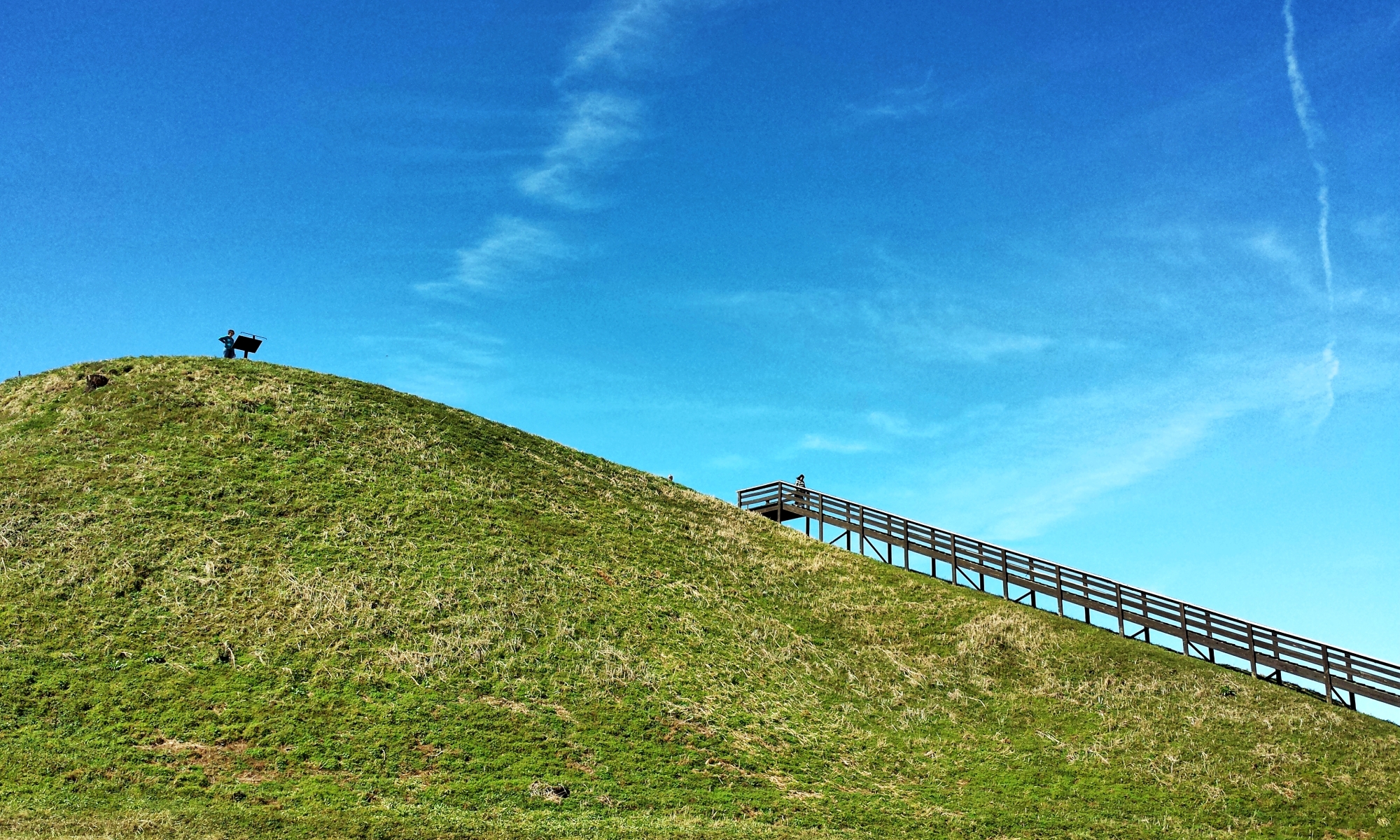 I’m so sorry to my readers, who I think are mostly friends being super nice, for the delay in posting this one. You all have been very curious about it! So here’s the scoop on this amazing Georgia State Park. Go to http://www.google.com and type in “Etowah Indian Mounds”.

The Indian Mounds are in Cartersville, not too far from Atlanta area. We were lucky that we went when we did because the Archaeologist who headed the whole project was there giving a seminar on the mounds history. It is the most intact and perhaps the most important Mississippian Culture site in the southeast. The location of the mounds was home to thousands of Native Americans all the way back to 1000 A.D. As you see in the photographs below, the site has three main platform mounds and three lesser mounds. Mound A is the Temple Mound and is taller than a six-story building! Mound B and C were ceremony mounds.

Surprisingly, only 9% of the site is excavated and much is protected by the Native American Graves Protection and Repatriation Act. Through the use of ground mapping and magnetometers, they discovered that Etowah was even more complex and larger than previously thought. They also found some new mounds that are far beneath the surface you would never have guessed they would be there. They also discovered older pottery on the site indicating that there was a possible earlier village from 200 BCE – 600 CE.

An interesting historical fact I learned is that Hernando de Soto may have visited this site in the 1500’s. Some believed he kidnapped two Native American’s from the tribe through his journey and returned later with them as his interpreters.  History of Etowah is very much shrouded in guesses and mystery though, and many archaeologists have many theories as to how these people lived and the end result of Etowah. Unlike many other sites in Georgia, Etowah was not occupied nor was built by the Cherokee Indians. Rather the Muscogee (Creek) nation were considered the builders of the village. Many believe there was a great battle either between the western invaders or with warring tribute tribes which slaughtered most in the village. The location of this site was extremely important for defense and very fertile for food.

Sadly, this area remained not only hidden but ignored for a long time. Many grave robbers and raiders came and took artifacts from the site to sell on the black market or keep for private showcasing. Archaeologists have dedicated much of their time to acquiring these items back and making deals to borrow the pieces for display in the museum.

Today, you can walk down perhaps the same paths as they walked. There are stairs leading to the top of three mounds, a museum to learn about all the interesting history facts that I haven’t even begun to talk about, and take a mile walk around the site which also leads down by the river. A great pl;ace for a picnic, if I may add!

This is a must-do and one of the top ten quests I’ve been on so far. Oh! P.S: They are closed on Sundays! Here’s the link! http://gastateparks.org/EtowahMounds 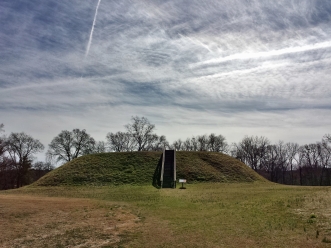 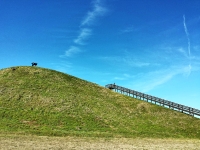